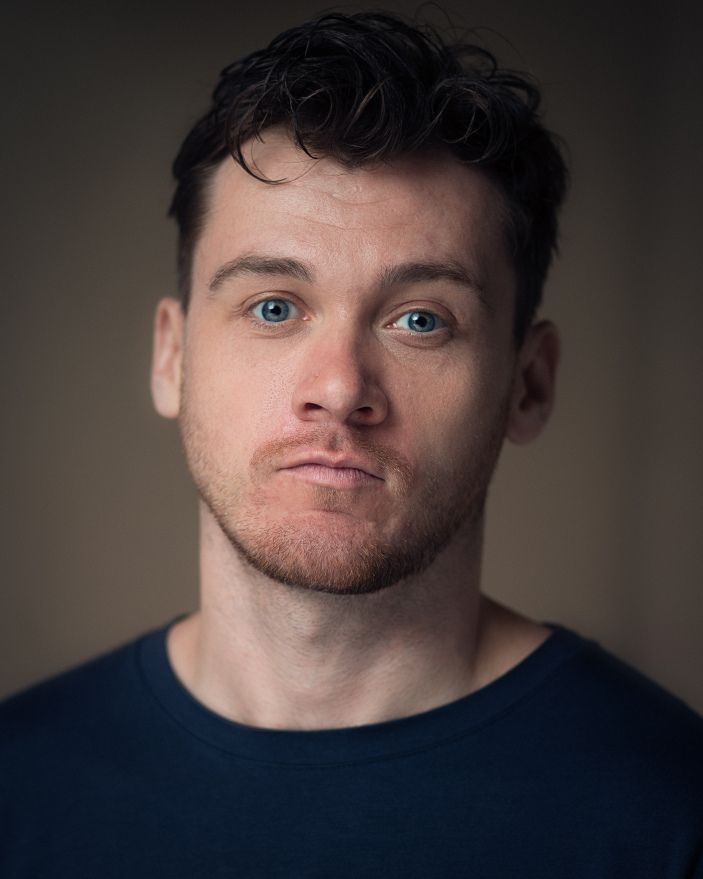 With A Confession airing on ITV1 a few months ago, Jonny Lavelle played the role of Marcus Beresford-Smith joining a cast including Martin Freeman and Imelda Staunton, based on a real-life story of the disappearance of Sian O’Callaghan. Earlier this year, Jonny appeared in an episode of long-running drama series Vera and he will be seen in the upcoming release of Sam Mendes’ 1917 as well as in BBC1 series The Trial of Christine Keeler. Speaking with Jonny, he chats about filming for Vera, his time on set of A Confession and receiving the BAFTA Scholarship Award.

'When I really needed it, I had help from the Winship Foundation, and The Sunday for Sammy Trust which was actually set up to help people from the North East pursue a career in the arts. So to anyone who’s thinking about taking that big step or similar, but is maybe put off by the sheer expense of it all, I would just say that there are people out there who want to help...'