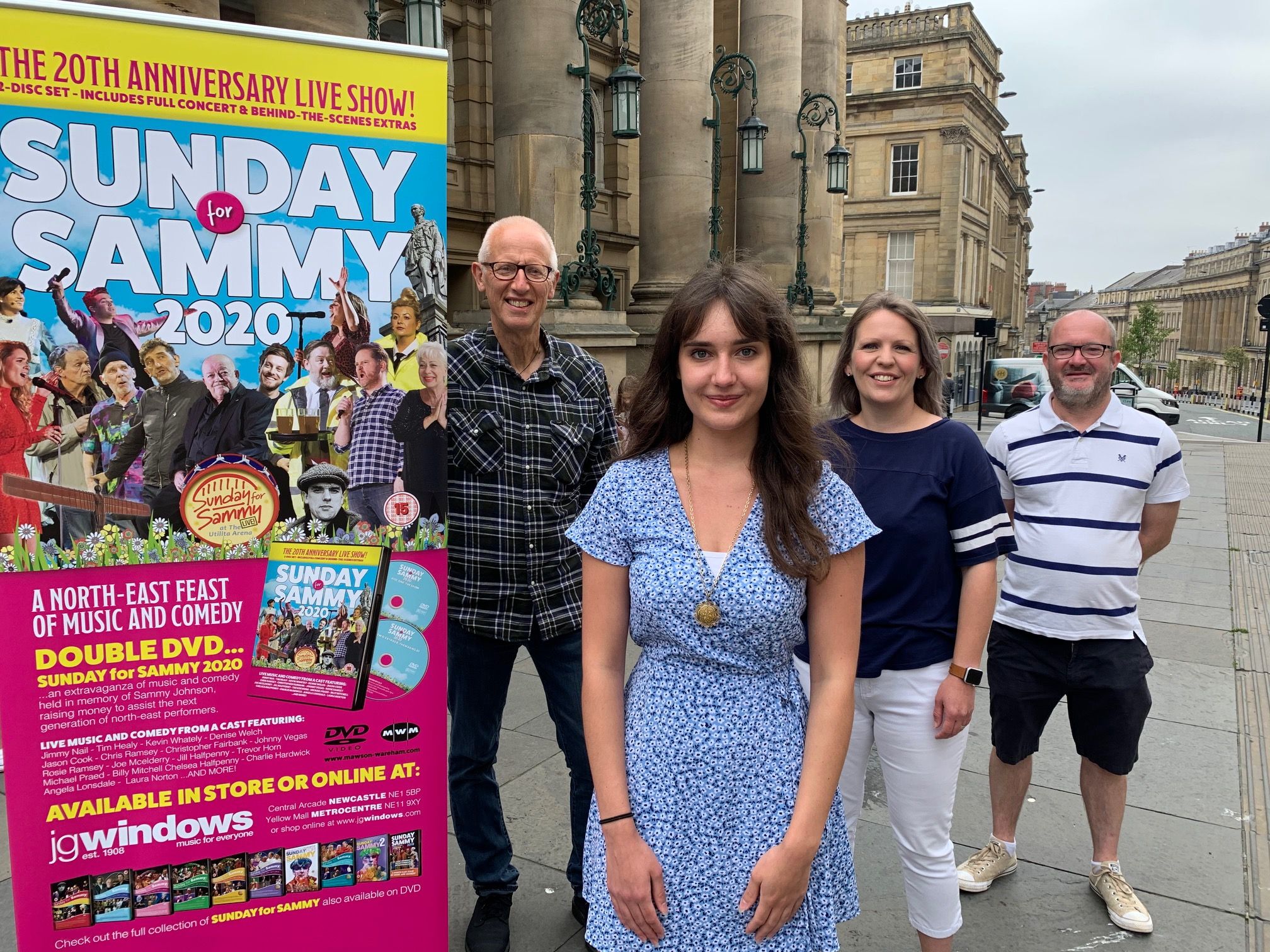 Within days of issue of the new 20th Anniversary Sunday for Sammy DVD, funds from the charity have been used to ensure that 18 prospective acting stars of tomorrow get the very best tuition to give them a start in the entertainment industry.

Newcastle Theatre Royal’s Project A is dedicated to actor training and since it was founded in 2015, 59 young people aged 18-25 have left the Theatre Royal rehearsal rooms and gone on to forge their careers as actors, with over 90% being successful within the first six months of graduation.

The Sunday for Sammy Trust’s remit is to support young performers in the North East by helping them with funding for tuition fees, musical instruments, equipment or living costs and in the past, a number of drama students at Project A have been helped. 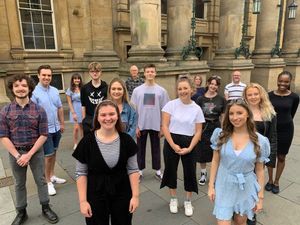 The course is heavily subsidised by the Theatre Royal and appeals to talented young people who may not have the resources to apply to more expensive drama schools. With the Theatre Royal being closed due to the current pandemic, funding for Project A has been hard to find so the Trustees of Sunday for Sammy agreed to help to ensure that the talented North East students would be able to complete their course over the next 12 months.

Ray Laidlaw, Producer, Sunday for Sammy said “The Sunday for Sammy Trust is delighted to be able to support Project A over the next 12 months, particularly as the course tends to help young people who would not have the resources to attend the more well-known but very expensive alternatives.  I’ve seen some of Project A’s graduation shows and the quality of the young actors is outstanding.”

Now, with the help of Sunday for Sammy, the Barbour Foundation and Pink Boutique, Project A will continue as planned from this September with a new batch of 18 talented young people.

One of last year’s Project A intake was helped by Sunday for Sammy with living expenses while she studied. Sophie Bryant from Darlington battled health issues at the same time as studying and is grateful for the help the Trust provided:

“I’m very grateful to Sunday For Sammy for providing me with the financial support to undertake Project A. It was not only of practical help, but also a morale boost that they saw the potential in me. At fourteen, I had two brain operations to drain a pineal cyst. These were successful, but meant I had to take some time off school so spent most of my time catching up on my academic studies. However, during this time, I realised how much I missed acting and needed to pursue it as a career. Along with others, the support from Sunday For Sammy and Project A has allowed me to stay on track to the promise I made to my fourteen-year-old self to become an actor.”