A SKETCH FOR SAMMY: 'TAALKIN HEEDS' – THE FINALISTS! 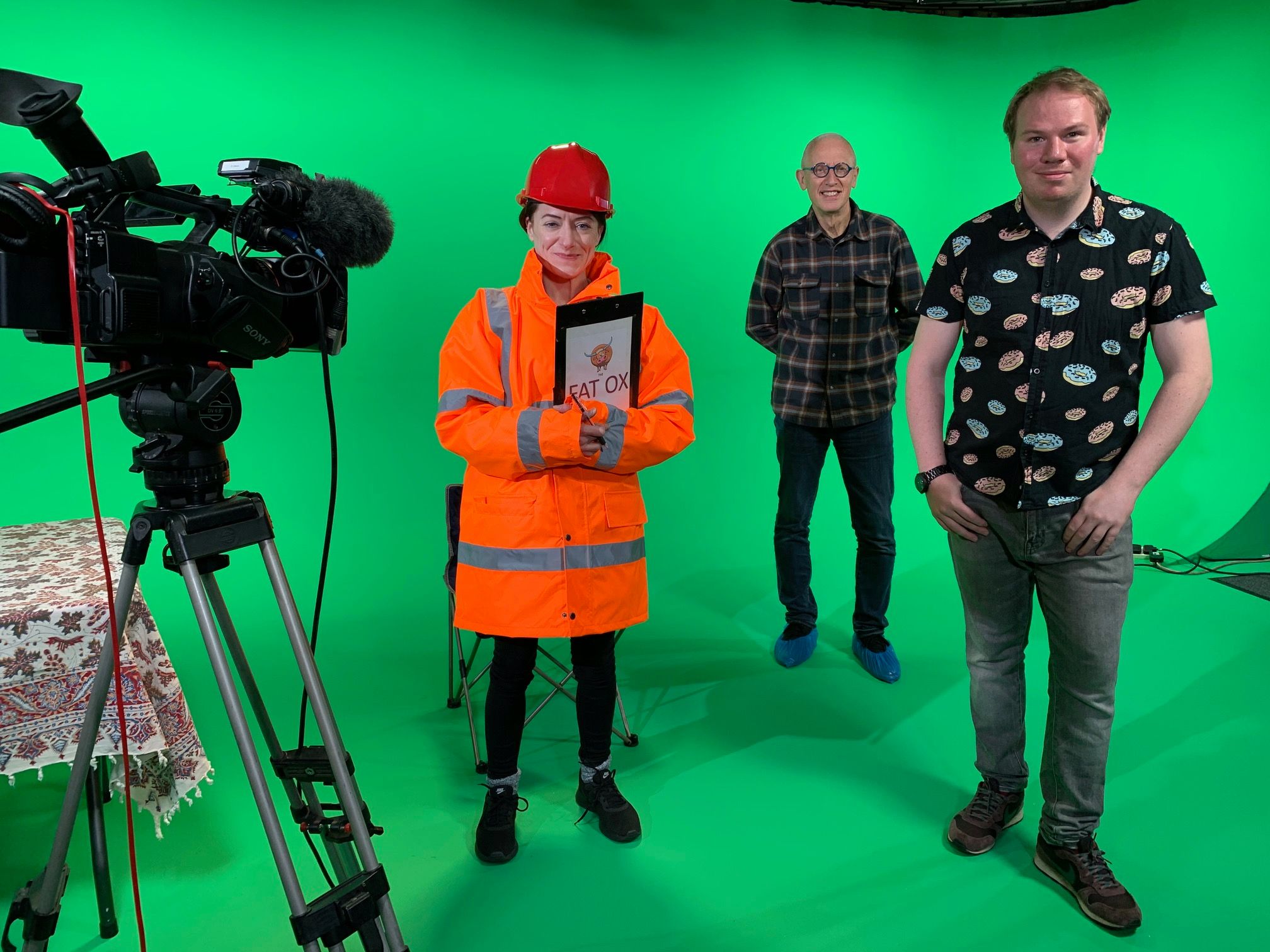 Funnily enough, The Sunday for Sammy Trust has announced the seven finalists in the 2020 Sketch for Sammy comedy scriptwriting competition' – 'Taalkin Heeds'.

Budding and established comedy writers were asked to submit a short monologue which was then considered by comedy writer Jason Cook and actress Viktoria Kay.

The seven finalists were then mentored by Jason and Viktoria who also cast the actors who performed the sketches on film. The top seven sketches will be posted online, one a night from 8th to the 14thof November for the public to comment and the judges to review.

The winning sketch, plus comments from the judges, Tim Healy, Denise Welch and Elliott Kerrigan will be posted on www.sundayforsammy.org on Sunday 15th November and the winning writer revealed.

The shortlisted writers are Jamie Diffley from Monkseaton, George Heron from Beamish, Andy Robson from Fenham, Lesley-Anne Newman from Morpeth, Chris Groom from Croydon, John Gibson from South Shields and Alice Blundell from Forest Hall who, as an established actress will also perform her own monologue.

“We’ve had a record number of entries this year and the standard of writing has been very high. Every one of these writers is a winner and their work will definitely put a smile on the faces of the great Geordie public at a time when we all need a laugh.